LIZZIE KELLY: Second chance at Aintree glory – Any Second Now is back for redemption after last year’s mishap in the Grand National

The Randox Grand National is an amazing race to ride in — it may be a four-and-a-quarter mile marathon but things seem to happen so quickly and just one slight mishap can lose you ground and momentum that is impossible to make up again.

That’s what happened last year to Any Second Now.

He finished third for trainer Ted Walsh and jockey Mark Walsh but he had an eventful run round and was nearly brought down on the first circuit. 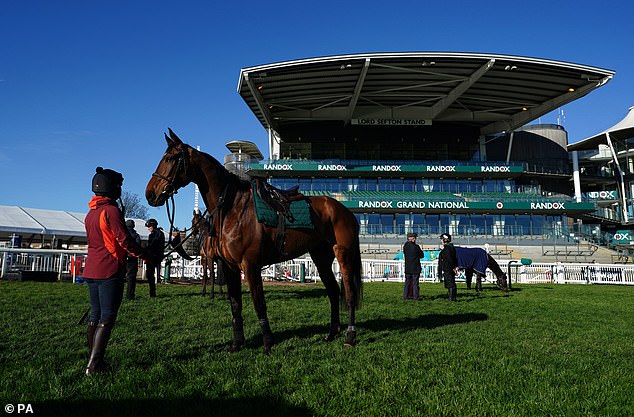 That pushed him much further back than they would have wanted and it was a serious drain on his energy reserves as he fought his way back into contention.

If he gets a better run round this time, he looks sure to give you a run for your money.

Fellow Irish runner Delta Work might give him most to do. He has a lot of weight to carry with 11st 9lb but Many Clouds won carrying that weight in 2015. 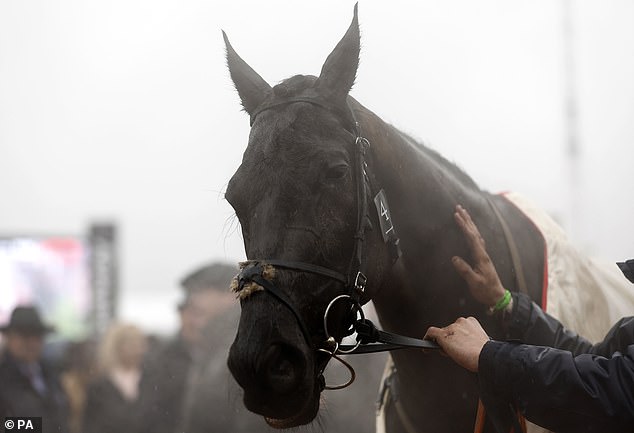 Fellow Irish runner Delta Work might give him most to do, who has had some very classy form

Delta Work has some very classy form and has followed the same route to the race previously used by his dual Grand National winning Gordon Elliott-trained stablemate Tiger Roll, who he beat at last month’s Cheltenham Festival.

Eclair Surf only just sneaked into the 40-horse line-up at the bottom of the weights but he is one of the best British-trained hopes, representing trainer Emma Lavelle.

His form is rock solid. He won the same race at Warwick in January that 2017 winner One For Arthur landed on his way to the National.

He only just failed to give 11lb to Win For Wings in the Eider Chase at Newcastle on his last run and that rival stormed to an easy victory in the Scottish National last Saturday. One of the best outsiders could be Noble Yeats.

His amateur jockey Sam Waley-Cohen has a fabulous record at Aintree and this will be his final ride before he retires. Noble Yeats represents Emmet Mullins, who is building a reputation as a shrewd trainer and in lightly-raced Noble Yeats he has good raw material to work with.