GRAND NATIONAL TIPS: Longhouse Poet may stand between Minella Times and history as Kildare goes in search of another Grand National triumph

Connections of Longhouse Poet have already tasted National glory in 2006 with Numbersixvalverde, and trainer Martin Brassil believes he possesses another ideal candidate in the eight-year-old.

Brassil has carved out a reputation as an extremely astute target trainer in recent times and has also gone close with a couple of other National contenders since his day in the spotlight 16 years ago. 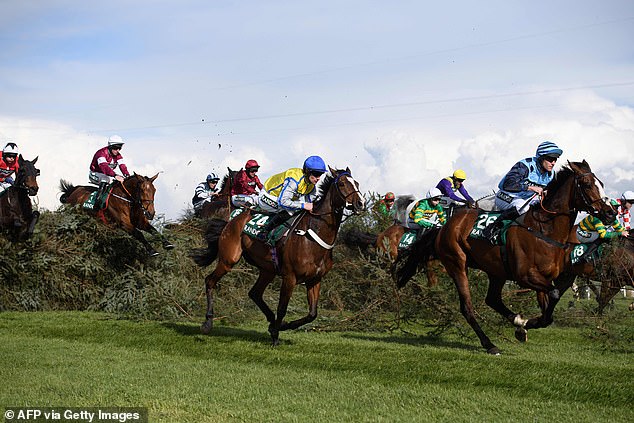 In Longhouse Poet, the Kildare handler boasts a classy recruit to chasing and a horse that has already laid down his National credentials, courtesy of an impressive success in the Thyestes Chase in January.

The son of Yeats displayed admirable qualities in seeing off Franco De Port, having travelled strongly throughout before putting the race to bed after the last with a degree of professionalism belying his lack of chasing experience.

Longhouse Poet’s run style and attributes differ from the more workmanlike profile of Numbersixvalverde, as the selection possesses a natural ability and his cruising speed should ensure he keeps tabs on the pacesetters this afternoon.

Needless to say, there are a raft of dangers — with last year’s third Any Second Now heading the list.

Trained by Ted Walsh, who was responsible for sending out 2000 winner Papillon, the 10-year-old made a notable error at the 10th fence 12 months ago and was badly hampered two fences later which caused him to lose his pitch.

It was to his credit he finished so close to Minella Times and it would be no surprise to see him improve on his placing, especially given his warm-up at Fairyhouse in last month’s Bobbyjo Chase went so well when edging out Escaria Ten in a driving finish. 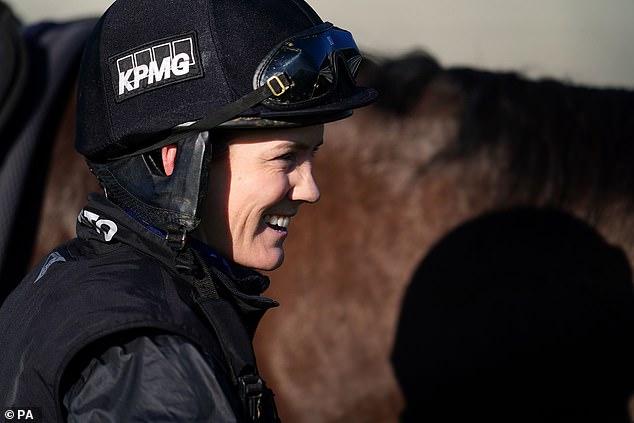 The last named is respected, as this has been his target all season, and it is worth recalling he comfortably beat ante-post mover Snow Leopardess in last season’s National Hunt Chase at Cheltenham.

Marathon trips look sure to produce more improvement from Escaria Ten and the only negative appears to be the current form of his handler Gordon Elliott.

Renowned owner JP McManus moved swiftly to purchase Enjoy D’Allen following an encouraging prep over hurdles recently and last year’s Irish National third is another with a seemingly perfect profile for this race.