ROYAL ASCOT DAY TWO TIPS: Bashkirova has the power to lower the colours of Mother Earth… while Love can conquer all for America

2.30: LOVE REIGNS hails from an American trainer who has won this race four times and he rates this year’s runner on a par with those champions. The US raider overcame a sluggish start on debut at Keeneland to blitz her rivals from the turn and register a near 10-length romp, and she could be tough to beat if that blistering pace can be harnessed. Dramatised looks the pick of the home contingent and her form at Newmarket has been boosted subsequently. 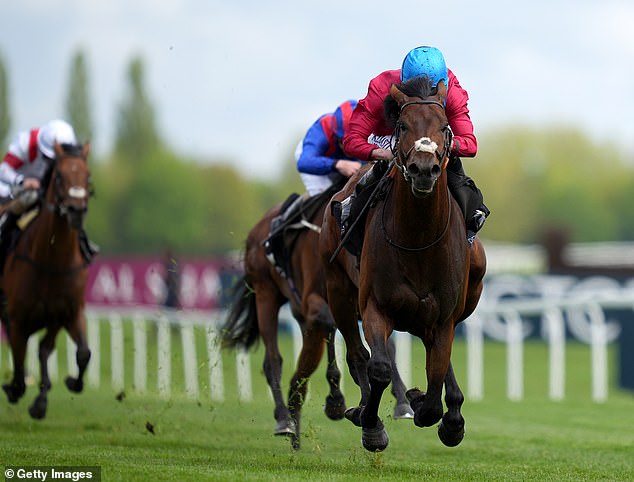 3.05: Nahanni represents the Derby form here and, given the pre-race fireworks were said to have affected him, he still ran a creditable race. That was only 11 days ago, so he is reluctantly overlooked for BALTIC BIRD. The selection galloped on to lift a Yarmouth maiden in good style last time. The form of Eldar Eldarov’s Newcastle win has worked out superbly.

3.40: The case for BAY BRIDGE is compelling and he warmed up for this event by adding yet another victory to Sir Michael Stoute’s Brigadier Gerard collection. That five-length success suggested we have yet to see the best of Bay Bridge. There was plenty to like about the tenacious Shahryar’s win in Dubai last time and he could well trouble Bay Bridge. 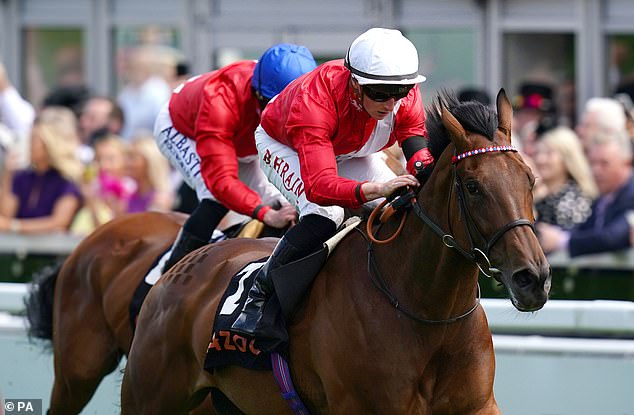 4.20: BASHKIROVA stayed on too powerfully for her rivals last time and, although she would prefer the ground a little easier, it is unlikely today’s conditions will be any faster than at Epsom. Hopes are high that she can lower the colours of Mother Earth.

5.00: REBEL TERRITORY cruised through his Sandown comeback and was a snug winner. He has taken a while to fill his frame, but this test should be ideal for a horse that travels strongly. Astro King didn’t enjoy the run of the race behind Redarna at Thirsk and should go close to emulating last year’s fine effort here. 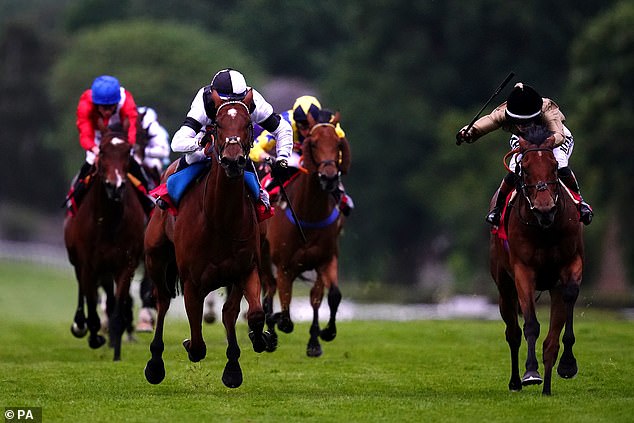 6.10: SPIRIT OF THE BAY is a tentative suggestion on the back of a fine run here over a mile on the straight track last time. Fellow filly Improvised caught the eye keeping on well at Musselburgh.

Selection: SPIRIT OF THE BAY