It has been a decade since Guineas and Derby winner Camelot lifted the Vertem Futurity Trophy en route to multiple Classic victories and his son Luxembourg (Doncaster, 3.15) boasts a major chance of following in his hoofprints today.

Trainer Aidan O’Brien labelled Luxembourg as a ‘very green baby’ following his victory at the Curragh last time in the Beresford Stakes and it was easy to understand why as his imposing colt looked highly inexperienced when rider Seamie Heffernan asked him to quicken.

However, following a momentary delay, the response was exhilarating as Luxembourg opened up in terrific style to power clear of his four rivals, demonstrating the level of acceleration only witnessed in top-class horses. 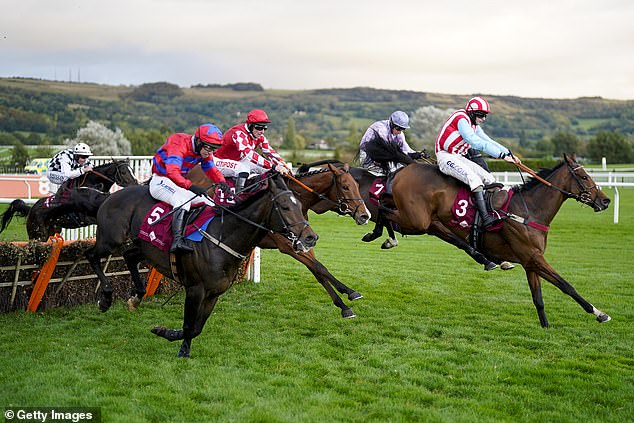 Unlike Camelot, O’Brien has managed to get a second run into the selection, clearly recognising from his homework and the evidence of the racecourse that it is taking a while for the penny to drop.

The alarming issue for today’s seven rivals is the live possibility we have yet to see the best of Luxembourg, who is clearly learning on the job and can only continue to progress once his mind and body are in sync.

His style of galloping didn’t find favour with every onlooker at the Curragh, but the flat expanse of Town Moor should be perfect for a horse of his gangly constitution and backers will hope his talent will continue to mask his inexperience and greenness, as it has to date.

Admittedly, stepping into Group One company against adversaries who are battle-hardened juveniles — notably Bayside Boy and Royal Patronage — represents a stiff task and, if there are chinks to be found through the selection’s immaturity, those chief rivals could exploit any frailties.

The various juvenile form lines will certainly be put under the microscope with Royal Lodge winner Royal Patronage engaging once more with Acomb Stakes runner-up Imperial Fighter, while Bayside Boy might have been considered unlucky not to finish closer to Native Trail in the Dewhurst a fortnight ago.

However, none of them has displayed the raw brilliance and change of gear Luxembourg has exhibited in two starts to date, so he is taken to head into the winter dominating the ante-post markets for next season’s Classics, just like his father did so impressively a decade ago. 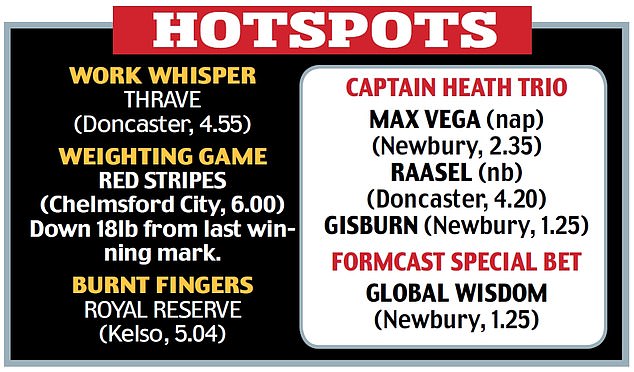 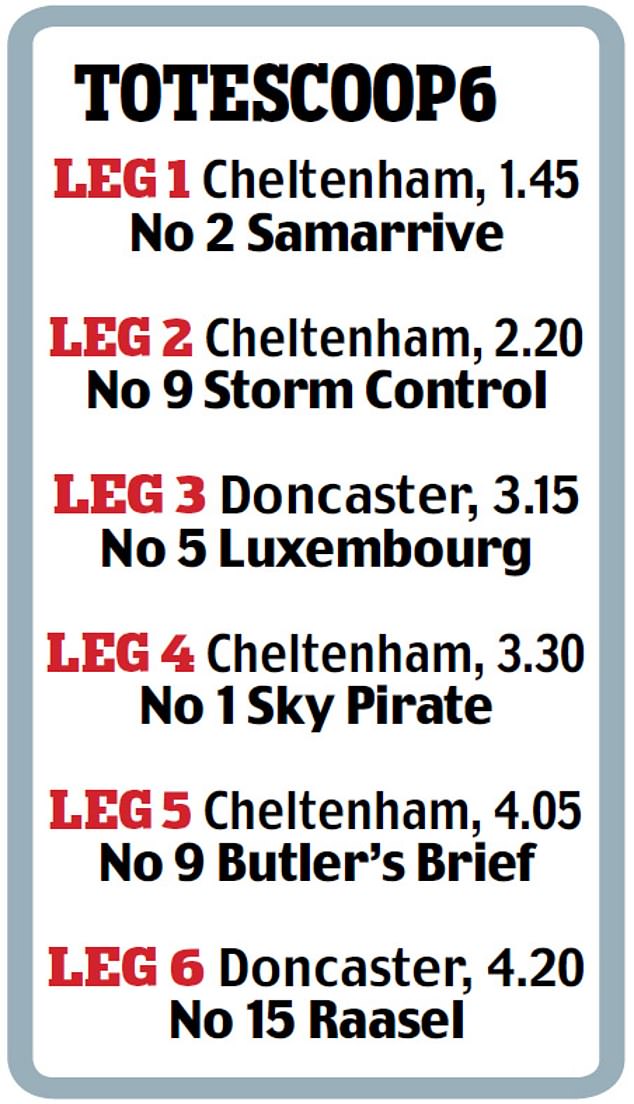 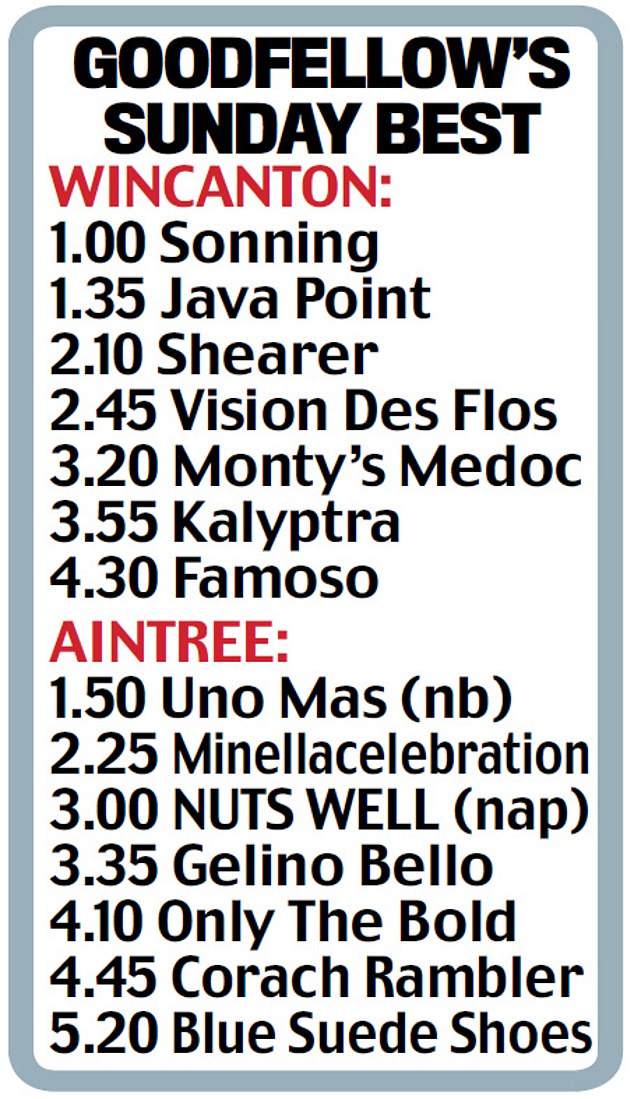