The Professional Jockeys Association are supporting a second female rider who has lodged a complaint to the BHA about the behaviour of a male jockey.

The incident raises further questions about the culture and conditions faced by female jockeys in the weighing room. 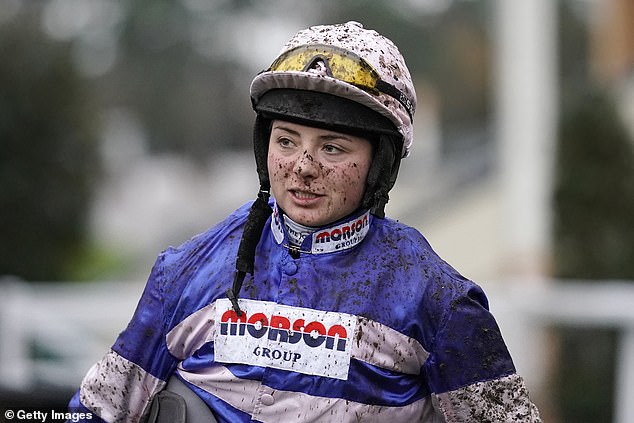 The leaked BHA report, submitted in April, was accompanied by a letter informing Dunne he faces formal charges, including ‘conduct prejudicial to the integrity or good reputation’ of the sport.

Dunne denies the allegations and his legal team have accused the BHA of conducting an investigation ‘irredeemably compromised by conflicts of interest’.

The BHA refused to comment on the second case, which has been described as a ‘safeguarding issue’.