By Matt Hughes For The Daily Mail

Racing has begun designing and costing a new Covid-19 testing system for jockeys and could follow other sports by introducing more rigorous screening procedures later this month.

Under the existing protocols, which saw racing become the first elite sport to resume last summer, race-day attendees are not required to have any Covid testing before entering the course, but the rapid spread of the new strain of the virus has prompted a rethink.

The Premier League and EFL have both strengthened their testing regimes since Christmas by moving to twice-weekly screening, while Premiership rugby clubs will begin a two-week circuit break this weekend following the suspension of the European Champions Cup and Challenge Cup. 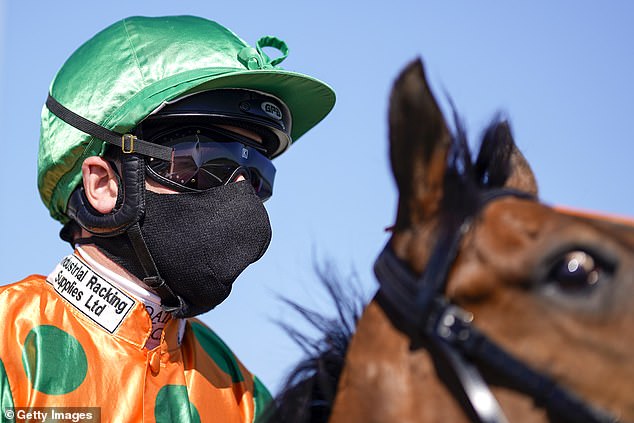 Now the British Horseracing Association are exploring the introduction of testing for the first time. Sportsmail has learned that the cost of implementing twice-weekly tests is being modelled by the BHA.

While the cost will be significant for a sport reeling from the loss of gate receipts and a reduced yield from the betting levy it will not be the deciding factor for the BHA. The final decision on testing will be based on the recommendation of their chief medical adviser Dr Jerry Hill.

Only a handful of jockeys have tested positive for Covid-19 in Britain — and there have been no cases of jockey-to-jockey transmission — but with mass testing now commonplace in many industries the BHA are increasingly conscious of the need to be seen to be doing the right thing, as well as mitigating risk. 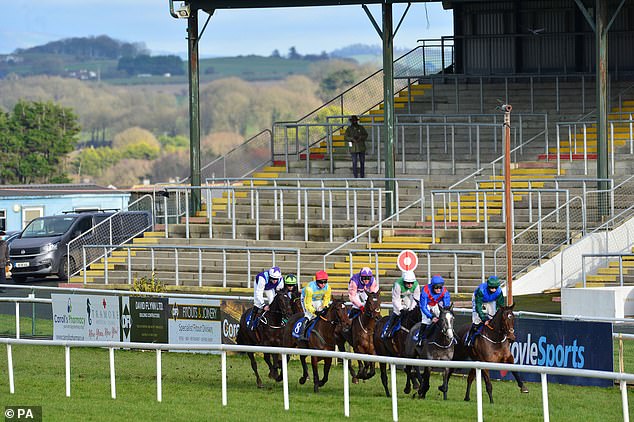 The sport was widely criticised for going ahead with the Cheltenham Festival with full crowds in the week that Covid-19 became a global pandemic last year and keeping the public onside is a major consideration.

Conservative MP Laurence Robertson, chair of the All Party Parliamentary Group for Racing whose constituency includes Cheltenham Racecourse, told Sportsmail yesterday that testing should be introduced.

‘It would be a good idea for more testing to be done at racecourses, particularly if we can get a rapid rollout of quick turnaround tests,’ Robertson said. ‘Last summer we were restricted to testing people showing symptoms but that is no longer the case.’

Under the existing regulations, jockeys and other racecourse staff are required to have a temperature check on arrival, having previously completed a health questionnaire and training module.

This protocol has enabled over 800 meetings to take place since last summer. In addition, owners have been prevented from attending meetings since January 1 and face masks were made mandatory at racecourses ahead of the second national lockdown at the end of October.

‘We are constantly monitoring the situation and liaising with the industry and training hubs,’ a BHA spokesperson said. ‘Owing to the new variant of the disease the picture is changing and, should evidence show it is necessary, then testing is an option that may be helpful. As ever, we will be led by the science, data and evidence.’ 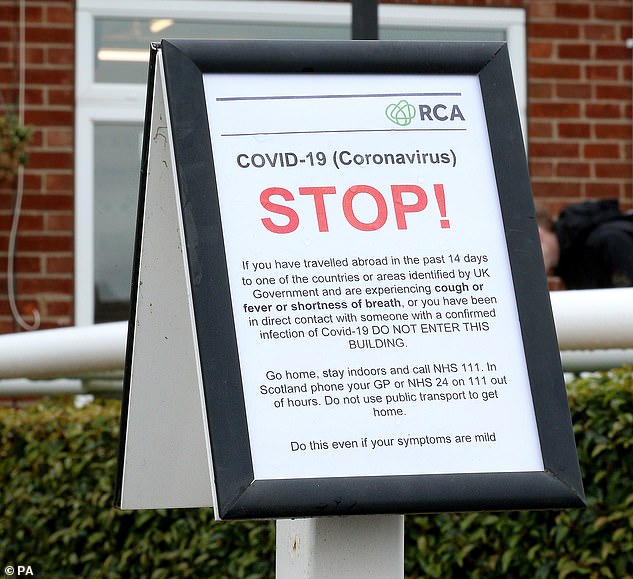