Nicky Henderson may be eyeing Saturday’s Paddy Power Imperial Cup with a certain amount of trepidation given the Cheltenham Festival is on the horizon.

The Seven Barrows handler relies on the leniently handicapped Balco Coastal in Saturday’s feature race and his novice boasts the class to post a huge performance, following a fine effort in Grade Two company at Cheltenham on trials day.

It was obvious a trip in excess of two and a half miles was beyond strong traveller Balco Coastal that day given the way he wilted on the run-in. 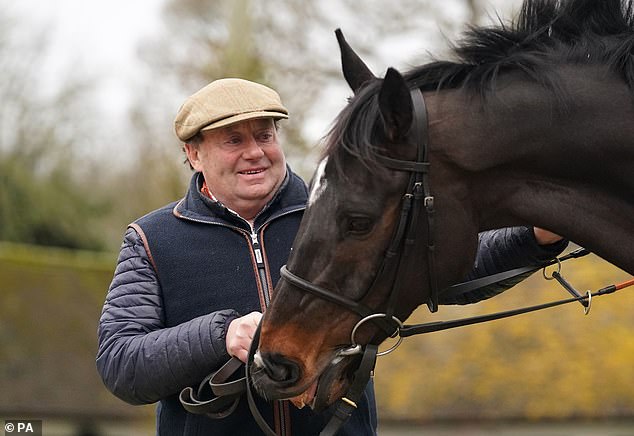 It looks a smart move dropping him back to two miles here and he would arguably be a strong selection for the race, but for the fact the last two weeks have seen the Henderson loser count stretching towards 20.

Traditionally, pre-Cheltenham, stables saddle their lesser lights, so it could just be that Henderson has run a number of horses which need time or experience.

However, a barren run prior to the biggest week of the National Hunt calendar is not ideal and, with bookmakers taking no chances with Balco Coastal, the claims of the attractively priced UP FOR PAROL (Sandown, 2.25) have some appeal.

Admittedly, the case for Jamie Snowdon’s charge is not as obvious as Balco Coastal or the likes of Onemorefortheroad and Mr Grey Sky, but that is factored into his price and, with a number of firms offering enhanced place terms, he looks worthy of an each-way play. 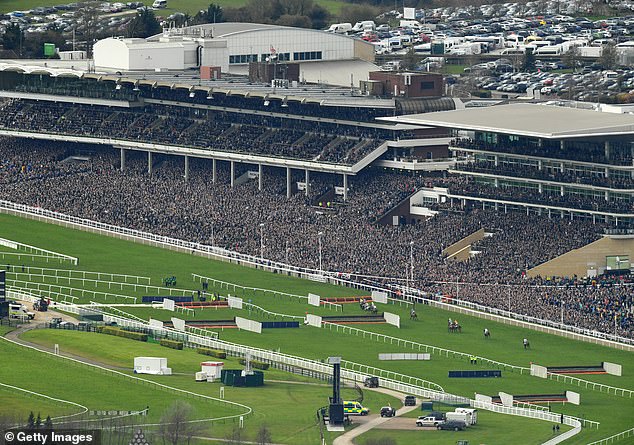 The selection looked to have a Wetherby handicap in his grasp last time out, so much so that he was long odds-on in the in-running market, but faded late on after an aggressive ride. Those tactics often pay dividends at Sandown, where it is a good idea to sit on the speed.

I have had the six-year-old on the radar for a decent handicap hurdle ever since he was a patiently ridden sixth in Kempton’s Lanzarote Hurdle, when it favoured those ridden close to the pace.

Up For Parol made conspicuous late gains that day, doing best of those ridden off the pace, and there may be more to come from him if he is ridden with a shade more ambition on Saturday.