Owner Max McNeill will fulfil a dream if he breaks his Cheltenham Festival duck and the feeling would be doubly sweet if he did it with the gelding named in honour of his late father Ted.

Threeunderthrufive lines up in the Brown Advisory Novices’ Chase on Wednesday, March 16 — day two of the meeting. The seven-year-old, trained by Paul Nicholls and ridden by McNeill’s retained jockey Adrian Heskin, seeks to make his own mark in sporting history books. 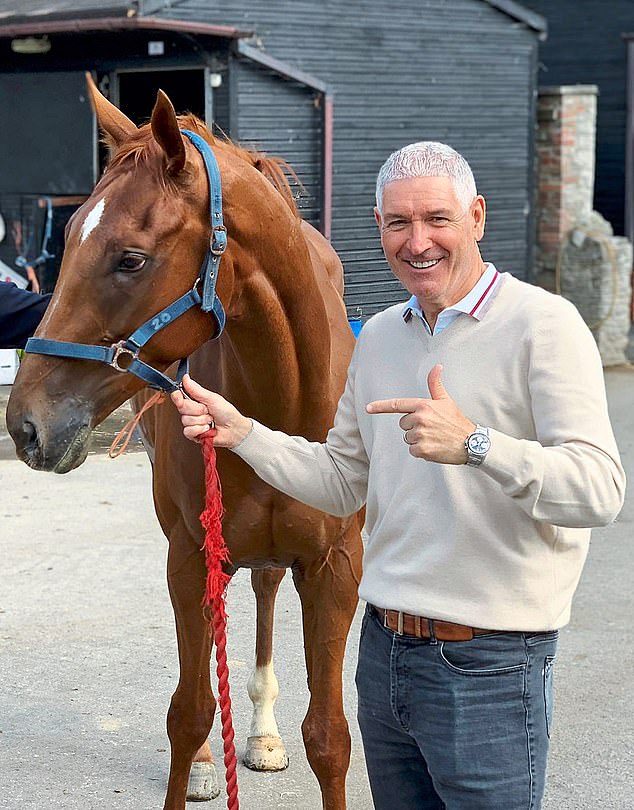 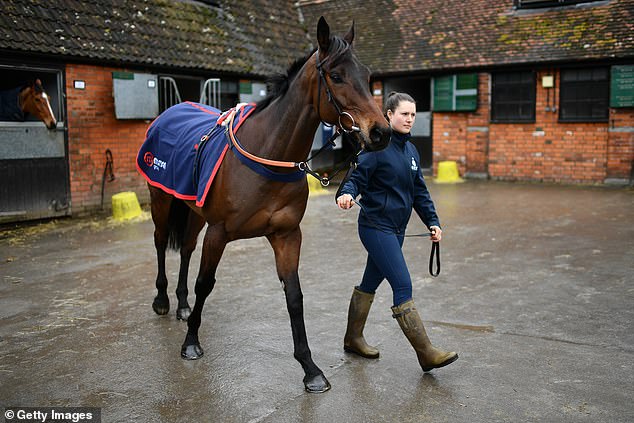 Max, who has owned two Festival seconds including Walkon who was runner-up in the 2009 Triumph Hurdle a few weeks after his father died, said: ‘The old man didn’t really talk too much about his golf stories as he was born in 1919 and in 1939 joined the RAF and did 55 ops in Wellington and Lancaster bombers.

‘His golf career was cut short but in the opening round in 1951 he was three under par after five holes. The sixth is a par three going away from the sea and he hit a six iron and tugged it slightly left.

‘In those days the rough was proper, not like now, and to cut a long story short he took a six and was back to level. His good mate, Max Faulkner, won the Open that year and that is who I was named after.’

After the Second World War, Ted McNeill became an assistant professional at Swinton Park Golf Club in Manchester and he almost landed the 1948 Dunlop-Southport tournament, a precursor to the prestigious Dunlop Masters.

After a tie with Fred Daly, it went to a 36-hole play-off with McNeill getting beaten despite being two up after 18. ‘He got beat because he had a few whiskeys during the break,’ says Max, with a smile recalling the father who also fostered his love of racing and Blackburn Rovers. 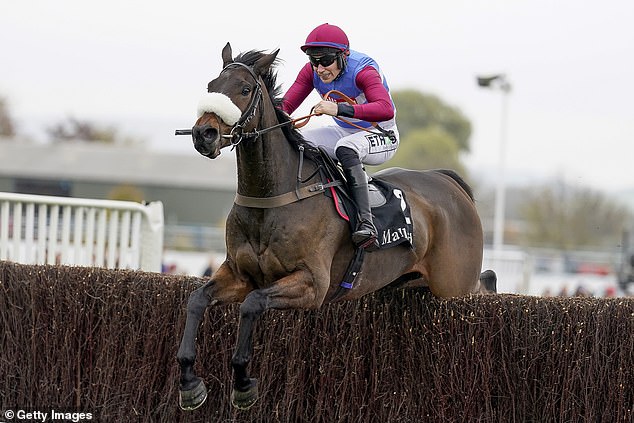 That is reflected in the names of some of his horses. Portrush Ted has won five times, while Shearer, a winner at Newbury on Friday and named in honour of striker Alan who propelled Blackburn to the 1994-95 league title, reflects the McNeill passion for all things Ewood Park.

The name of current Rovers frontman Ben Brereton Diaz has been reserved but the end product will depend on results on the pitch.

McNeill, whose racing manager Iain Turner reserved the name of Olly Murphy-trained Champagnesuperover as the final dramatic seconds of England cricket World Cup win over New Zealand in 2019 was playing out, said: ‘If Rovers get promoted to the Premier League, which is an if, and Brereton Diaz stays, we have two or three nice young horses we could be named after him. But if we don’t and he signs for Newcastle we will have to sell the reserved name to someone!’ 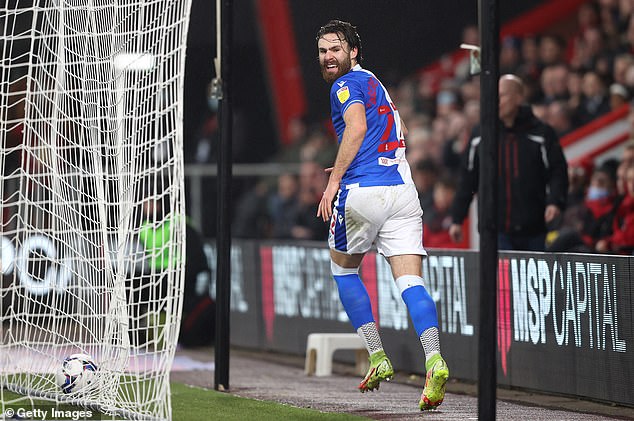 Owners want to attach names of special significance to horses which will carry them with distinction.

Threeunderthrufive has done that already. McNeill, a Festival sponsor through Ultima, the firm he founded, added: ‘This horse was ticking all the boxes with Paul and when Adrian sat on him he said he was nice so we thought we have to come up with a good name. It sort of rattles of the tongue. He has run in 12 races for us and won nine. He has won four of his five races this season and his form has worked out well.

‘We could have gone for the National Hunt Chase but have decided to run in the Brown Advisory Novices’ Chase. He has won two Grade Two races this season so we will see if he is a Grade One horse. If not, we will train him for the Grand National next season.’