Classic winning jockey Jimmy Lindley, who forged a successful career in the media after his riding career ended, has died at the age of 86.

But it was for his media work after retiring from the saddle in 1974 that Lindley became as well known. 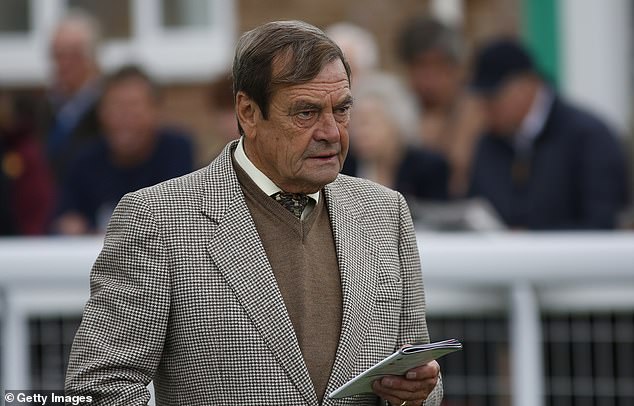 He was one of the first jockeys to embark on a broadcasting career when he joined the BBC as a pundit, working for them for almost 30 years. Lindley also wrote a Daily Mail column previewing races broadcast on television.

Former commentator and BBC colleague Jim McGrath said: ‘It is very sad. Jimmy was a good guy. I worked alongside him in the paddock for the BBC for the best part of a decade. He was old school, always immaculately turned out and reflected the values of the era he was brought up in.’

McGrath added: ‘He had a unique style. He was never the harshest of critics and always liked to look for the positives.’ 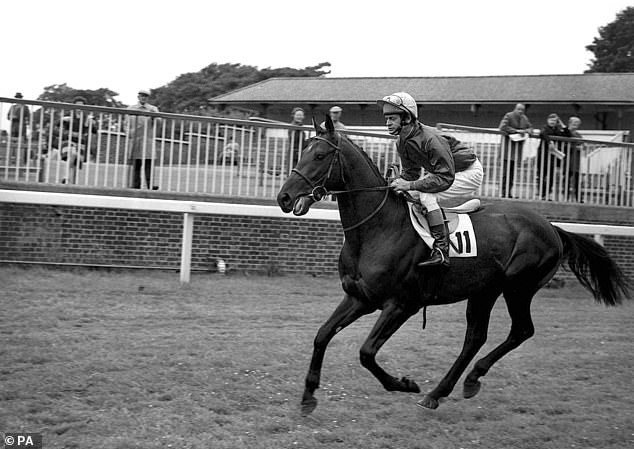 Lindley rode almost 900 winners in a golden era for jockeys, including three in British Classics

In a golden era of jockeys, Lindley rode against Lester Piggott, Scobie Breasley and his great friend Joe Mercer.

One of Lindley’s biggest wins came on Aggressor, trained by John Gosden’s father Towser, in the 1960 King George VI & Queen Elizabeth Stakes at Ascot. His other big victories included the 1966 St James’s Palace Stakes on Track Spare, 1973 Queen Elizabeth II Stakes on Jan Ekels and the 1967 Coronation Cup on Charlottown. He also rode over jumps as he struggled with his weight during his riding career and recorded 25 winners and third in the 1958 Champion Hurdle on Retour De Flamme.

Lindley paid a part in persuading American Steve Cauthen to cross the Atlantic and work for owner Robert Sangster. Cauthen became champion jockey three times and his technique had a big influence on riding styles in Britain.

Meanwhile, Olympic Gold medal three-day event rider and trainer Sir Mark Todd will face a BHA disciplinary panel on Thursday to decide whether he has engaged in conduct prejudicial to the good reputation of the sport after a video emerged of him striking a horse with a tree branch in 2020.