Nahaarr looked a Group horse in a handicap at Newbury two weeks ago and may well take an awful lot of beating in Saturday’s Stewards’ Cup.

But the bookmakers have also taken that view and installed the progressive four-year-old at a price where that view is factored in the odds.

A reproduction of his emphatic two-length defeat of WATAN (Goodwood, 3.35) may be enough for Nahaarr to justify favouritism, but his morning price makes little appeal when a case can be made for so many, including his Newbury victim. 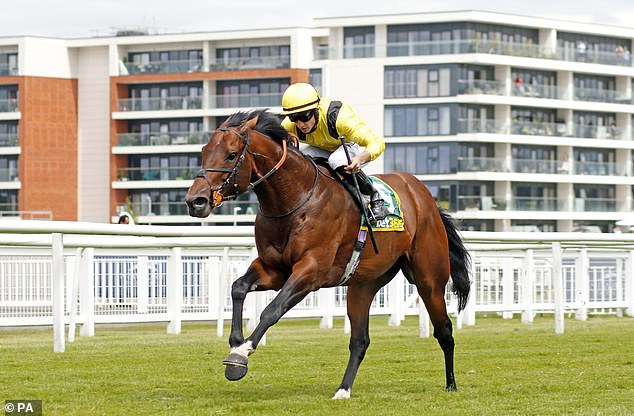 Sightings of the lesser-spotted Watan have been sparse in recent seasons but his first run back behind Nahaarr dropped a sizeable hint that the fire still burns within and there could be more to come with that run under his belt.

The selection was thought good enough to tackle races like the Acomb Stakes as a juvenile where he bumped into Irish Guineas winner Phoenix Of Spain, while his previous start prior to his comeback was in last summer’s Group One Prix Jean Prat.

Watan was a little exuberant and free on his first run since that trip to France but he kept going to the line at Newbury, suggesting he may find more improvement.

Ryan Moore boasts figures of 112 aboard Richard Hannon’s Toronado colt and his owners have already enjoyed one handicap winner this week in Toro Strike.