Delta Work pulled off an upset in the Glenfarclas Cross Country Chase at Cheltenham on Wednesday by seeing off favourite Tiger Roll in a frantic finish.

Tiger Roll had started off slow but eventually pulled into the lead towards the last few fences – battling fiercely with Delta Work for the victory.

But as the race looked set for a photo finish, Delta Work dramatically pulled into the lead before storming past the finish line – with Tiger Roll being forced to settle for second place and Plan of Attack in third.

Delta Work won the Glenfarclas Chase from stablemate Tiger Roll, as the latter just failed to end his career in a blaze of glory.

Dual Grand National hero Tiger Roll took to the lead as the race reached its latter stages – but Delta Work narrowly outstayed him to prevail on the line.

Owner Michael O’Leary said of the Gordon Elliott-trained Tiger Roll: “This is his send-off – he owes us nothing. He’s been wonderful to come back here for the six, seven, eight years.

“To start off winning the Triumph Hurdle here as a four-year-old, then win the National Hunt Chase and three cross-country races, it’s incredible. 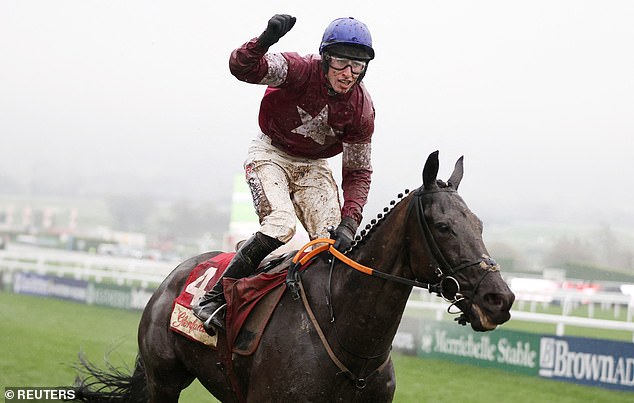 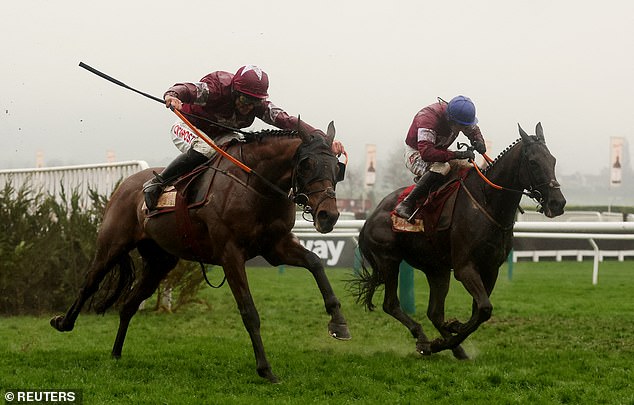