Aidan O’Brien has landed a record-breaking 41st British Classic as Tuesday edged out favourite Emily Upjohn in a thrilling finish to the Cazoo Oaks at Epsom.

Having placed in both the 1000 Guineas at Newmarket and Irish equivalent, the daughter of Galileo thrived for the step up in trip to give O’Brien his 10th victory in the race.

There was early drama as the Frankie Dettori-ridden Emily Upjohn slipped leaving the stalls and was left in rear where the eventual winner – whose third birthday it was – was lurking nearby in the hands of Ryan Moore. 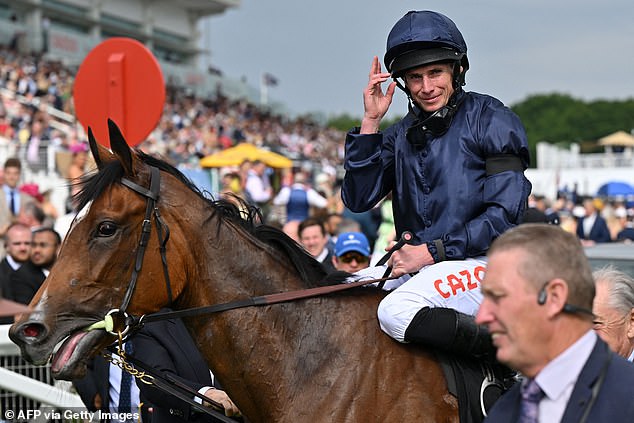 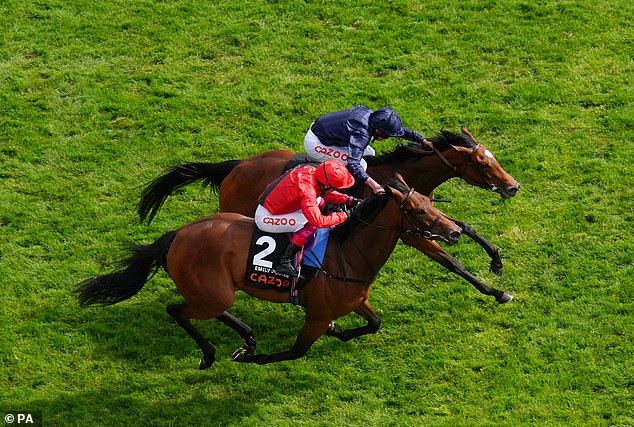 As the pace began to quicken turning for home it was the first and second that caught the eye, as Moore went one way on Tuesday and Dettori and Emily Upjohn made eye-catching headway up the stands rail.

The duo then hit the front simultaneously and were soon embroiled in a titanic battle to the line, with a photo finish required to separate the classy fillies.

Tuesday officially prevailed by a short head, with the Hollie Doyle-ridden Nashwa a further three and a quarter lengths back in third.

Dettori had to look down at Emily Upjohn following her start to check she had all four shoes, and was left to lament: ‘She should have won, it’s as simple as that.’ 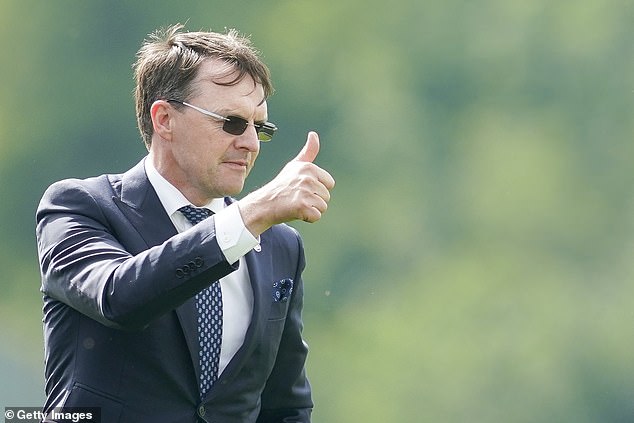 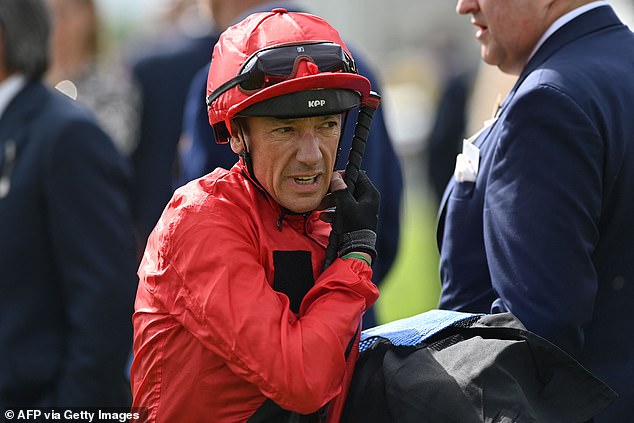 Frankie Dettori said after the race that Emily Upjohn ‘should have won, it’s as simple as that’