The Closutton supremo saddled a staggering 10 winners at the Cotswolds extravaganza, victories which may encourage him to have an audacious tilt at the UK Trainer’s Title.

Thursday afternoon’s £140,000 first prize would go a long way to making that ambition a reality for Mullins and Kemboy, winner of this race by nine lengths in 2019 at the expense of Clan Des Obeaux, could well find a return to Liverpool the catalyst to a big performance. 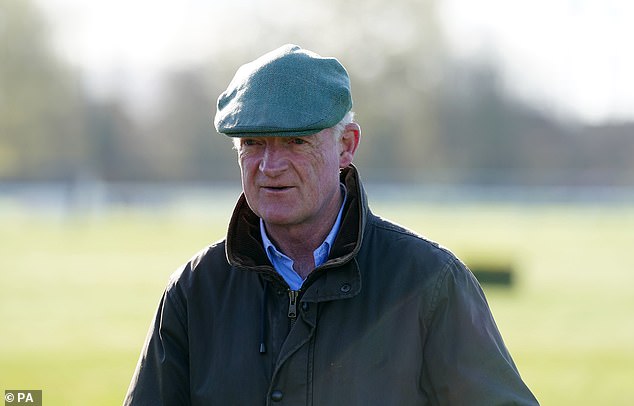 The Irish raider may enjoy the run of the race too with only Bristol De Mai likely to trouble him at the head of affairs and, if he can find some early rhythm over the fences, Kemboy could well go close to repeating his previous heroics in today’s feature.

However, Gold Cup-third PROTEKTORAT (Aintree, nb, 2.55) should also have a good memory of his previous trips to the North West having landed a Grade One as a novice at today’s venue 12 months ago and the Many Clouds Chase before Christmas.

There were plenty questioning the selection’s stamina that day, but the seven-year-old answered those concerns with a hugely authoritative performance, winning by 25 lengths on soft ground. 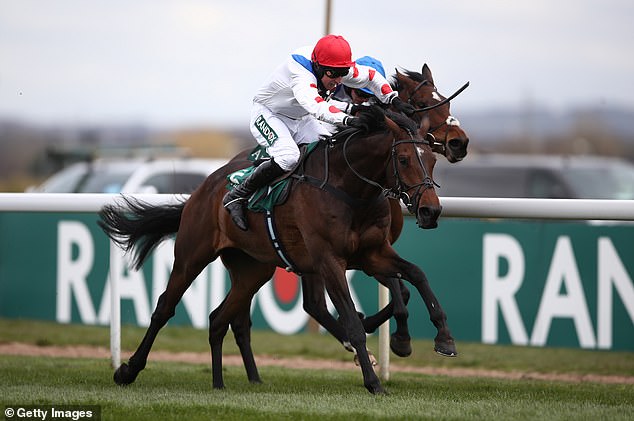 Made a 10-1 chance to lift last month’s Gold Cup, Protektorat didn’t quite live up to the hype when well held, 18 lengths in arrears of A Plus Tard.

However most of the field were blown away by the winner’s astonishing finishing effort and a return to a flatter track could work the oracle for Dan Skelton’s gelding on Thursday.

He is reported in rude health by his trainer for Thursday’s assignment and I am hopeful he can complete the Aintree hat-trick in an intriguing race.