Kyprios held off Mojo Star and Stradivarius to claim the Gold Cup at Royal Ascot for Aidan O’Brien and Ryan Moore.

Having gone a slow pace there were plenty in with chances turning into the straight, as the mare Princess Zoe just about hit the front a furlong out looking to go one better than 12 months ago.

She was soon headed by Kyprios, but Mojo Star, second in the Derby and St Leger last year, and eventually Stradivarius having had to be switched for a run, threw down their challenge.

But it was not to be, as the 13-8 favourite held on for a famous win by half a length with another three-quarters of a length back to Frankie Dettori and Stradivarius, who was bidding to join the O’Brien-trained Yeats as a four-time winner. 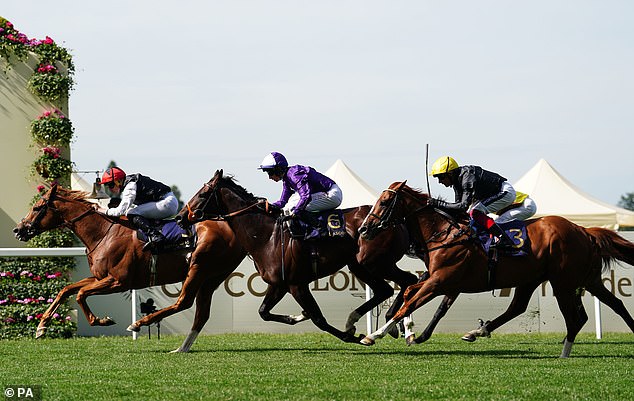 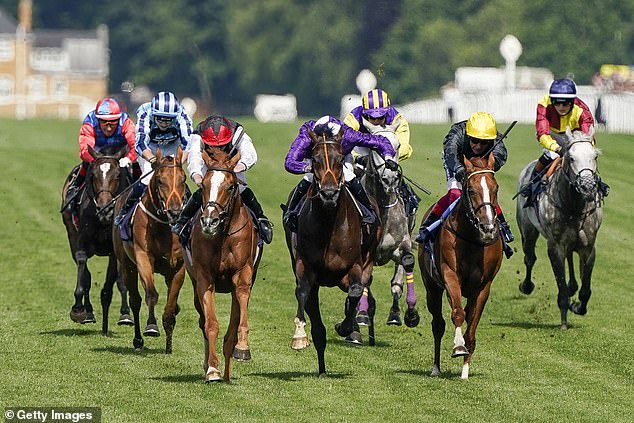