With action in the United States claiming a number of high-profile riders tonight, the excellent Richard Kingscote is called up for East Asia (Doncaster, nap, 2.40) in today’s November Handicap and the combination could be tough to resist.

William Buick, riding for Godolphin at Del Mar this evening, has struck up a potent relationship with the six-year-old and it was the champion jockey runner-up who produced the selection with a blistering turn of foot to land a well-contested Nottingham handicap last time.

Super-sub Kingscote is charged with trying to execute the same patient tactics on Town Moor and, if he can settle his mount with the same expertise as his colleague, the duo look capable of launching a mighty bid on the last big turf handicap of the season. 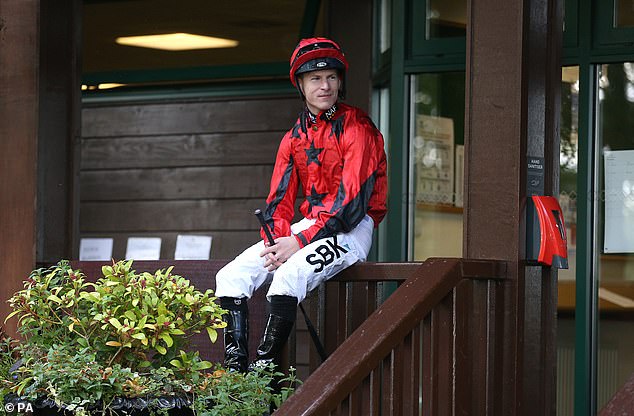 Richard Kingscote will be riding East Asia in the 2.40 at Doncaster on Saturday afternoon 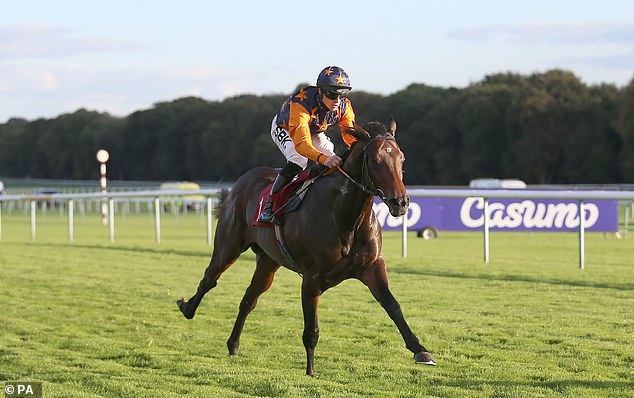 It isn’t always straightforward to assess what horses have achieved in the closing stages of races.

Too strong an early gallop can cause the speed to collapse and those sat out the back ridden quietly, like East Asia at Nottingham, can profit.

Thankfully, overall and sectional times help us to form a picture of the way in which the race was run as the closing three-furlong split which East Asia produced off an even, rather than blistering gallop was evidence of his ability. 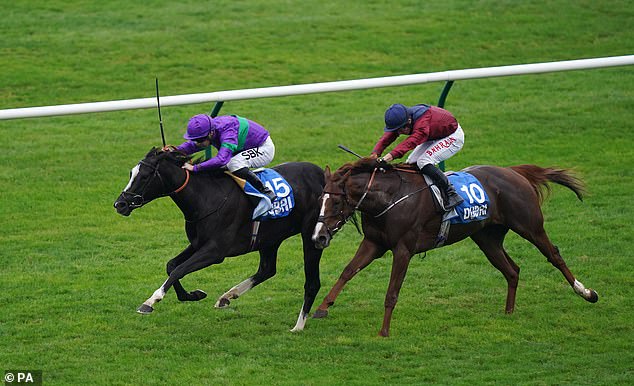 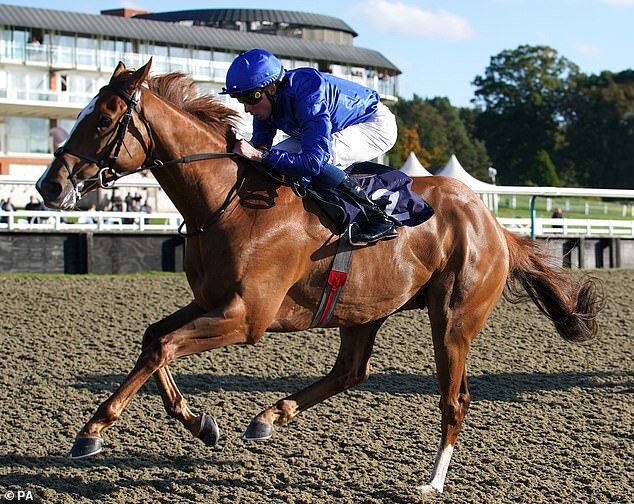 The selection was only four lengths slower than crack in-form sprinter Raasel took to cover the same distance in winning a useful five-furlong sprint handicap on the same card, despite East Asia covering the extra nine furlongs to land his event.

That performance stamped East Asia as a well-treated stayer with a turn of foot and suggested the drop back to 12 furlongs and the prospect of a genuine early pace should suit.

Hopefully, Kingscote can harness that natural ebullience and speed and arrive on the scene late to employ his mount’s potent change of gear.