Richard Fahey believes he has ‘Perfect’ candidate for 2,000 Guineas as he claims Perfect Power ‘has grown a bit and bulked up’ and praises his ‘laid-back character’

Richard Fahey believes the laid-back temperament of Perfect Power gives him a chance to prove he has the stamina for a shot at the 2,000 Guineas when he goes on trial for the season’s first Classic in today’s Greenham Stakes at Newbury.

Perfect Power won two Group One races over six furlongs last year, and a first try at seven furlongs is a stepping stone to gauge whether the mile of the 2,000 Guineas on April 30 is within his range.

Despite a clutch of big races being staged at Longchamp today, French ace Christophe Soumillon has flown in to extend his partnership with Perfect Power. 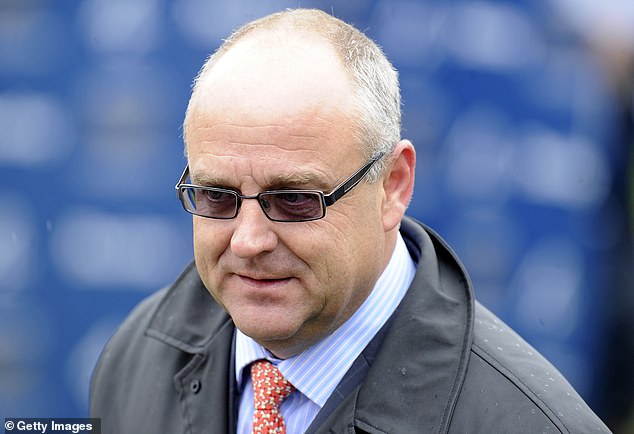 Richard Fahey thinks that Perfect Power could be a strong contender at the 2,000 Guineas 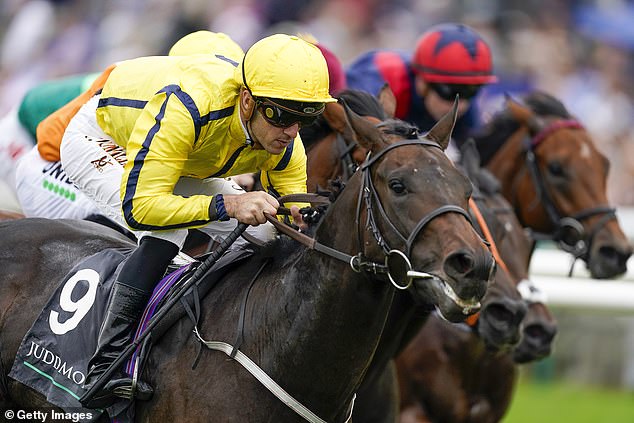 Trainer Fahey said: ‘Perfect Power was quite a strong two-year-old but he has grown a bit and bulked up as well. You don’t know about stamina until you try but he is a laid-back character.

‘It is a fact-finding mission. He looks like a sprinter but doesn’t act like one. He is very relaxed and his mind says he could get further.

‘It is an ideal race for him and we will find out which route we are going. Christophe has been sweet on this horse since he rode him in the Prix Morny in France. He was adamant he wanted seven furlongs last year.’ 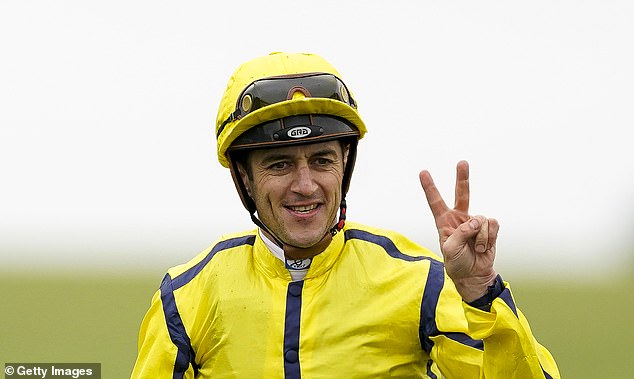 Fahey has known he had a good one in Perfect Power since he put his two-year-olds through a serious trial before Royal Ascot last year — an annual exercise at his Malton stable which gives a good indication of the pecking order of his juveniles. The trainer added: ‘It’s a little mini-race at home and we find out the good ones. He was very impressive and drew clear of a decent lead horse.’

Fahey was impressed with Charlie Appleby-trained 2,000 Guineas favourite Native Trail when he won the Craven Stakes at Newmarket on Wednesday but the Greenham looks to have more strength in depth.