Jockey James Bowen faces a spell on the sidelines after being knocked unconscious in a horror fall on the training grounds of Nicky Henderson on Thursday.

The Lambourn trainer praised the rapid intervention of 20-time champion jockey Sir Anthony McCoy, who responded as Bowen, 20, was choking on his tongue.

Bowen had been due to ride Henderson-trained Mister Fisher in Sunday’s Ladbrokes King George VI Chase at Kempton. The gelding will now be ridden by Bowen’s brother Sean. 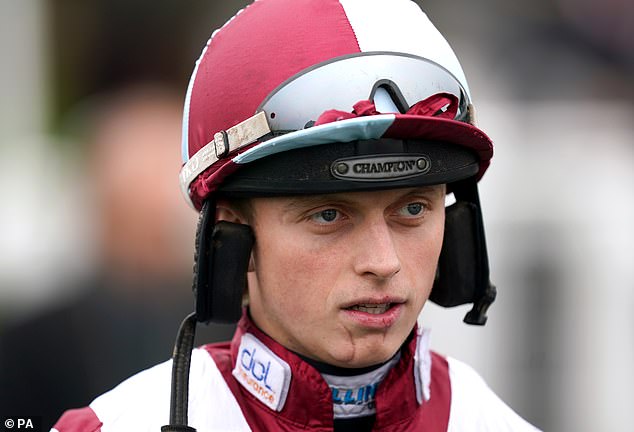 Henderson said: ‘It was horrendous and very scary. He was knocked out and the man who gets the medical medal is AP. He was brilliant.

‘James was unconscious and choking. AP had to get his mouth open, which was proving extremely difficult. I am surprised he has any fingers left at the end of his hands.

‘James has been into the hospital and had scans and amazingly everything is OK, but he is going to be out for a while. James’s mum has picked him up and is taking him home for Christmas. At least he can have some Christmas pudding this year!’ 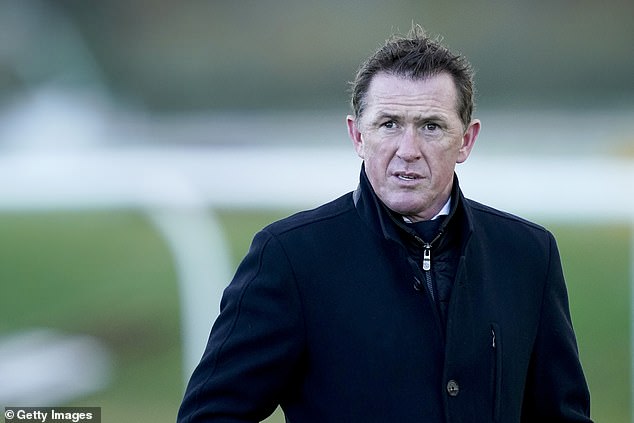 Henderson was already one jockey down, with Jerry McGrath out since January. Mister Fisher is one of nine final declarations for the King George, alongside Nico de Boinville-ridden stablemate Chantry House.