OBITUARY: They don’t make them like Ivor Herbert any more! Soldier, Gold Cup winner, writer and friend to royalty… the Mail on Sunday’s first racing editor was one of a kind!

The remarkable list of achievements of Ivor Herbert reads like an extract from a Boy’s Own Annual, according to eight-time champion jump jockey Peter Scudamore as he paid tribute to The Mail on Sunday’s former racing editor.

To readers of this newspaper, Herbert, who has died aged 96, was their trusted source of racing information from the first Mail on Sunday edition on May 2, 1982, until his retirement in 2002. He was also the newspaper’s chief travel writer and restaurant critic. But that does not even tell half the story.

Before he took up his pen, Herbert had served in the Coldstream Guards in 1943, arriving in his tank into the German city of Kiel 48 hours ahead of VE day, before a stint in Army Intelligence debriefing the enemy. 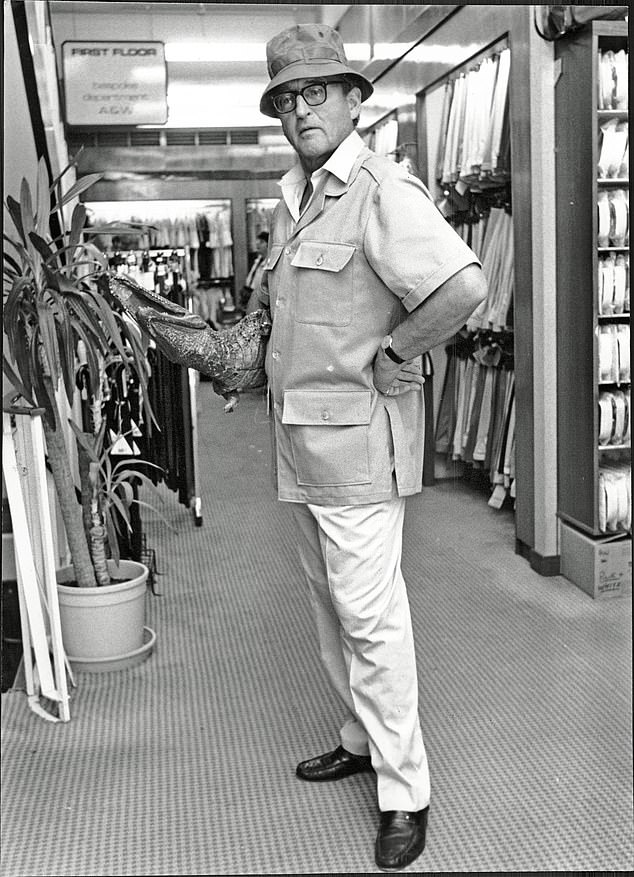 A lucrative career in the City later beckoned, but Herbert decided against a safe choice by opting to concentrate on his passions of racing and writing.

In the former, he achieved what most of the profession can only dream about by training a Cheltenham Gold Cup winner when Linwell won in 1957 ridden by Michael Scudamore.

Not that the record books will tell you that. Officially Linwell was trained by Herbert’s head lad Charlie Mallon because Herbert was told he would not get a licence to train, with his journalist work being regarded as a conflict of interest.

Scudamore said: ‘My dad shared one of the biggest wins of his career with Ivor when Linwell won the 1957 Gold Cup. Dad always said he would have also won the following season’s Gold Cup on the horse if he hadn’t been brought down. 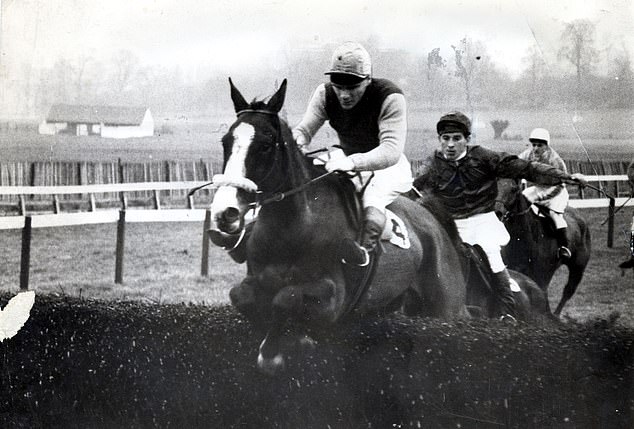 ‘After he retired, he and Ivor used to meet up at the Festival on Gold Cup day, have a drink and raise a toast to Linwell. It was a fantastic thing for my father and part of a remarkable, varied and successful career for Ivor.

‘When you look at what he achieved in his life with his army career, an astonishingly wide body of writing work as well as his success as a racehorse trainer, it seems like an extract from a Boy’s Own Annual. Careers like Ivor’s don’t happen any more.’

Buckinghamshire-based Herbert had paid £750 to buy Linwell, who also finished second in the 1959 Gold Cup after being hampered, out of a field in Ireland for owner David Brown, the man responsible for the manufacture of tractors and Aston Martin and Lagonda cars.

He rode Linwell himself in point-to-points and would supervise the gelding’s early morning training before setting off for London to work as a feature writer and columnist in the offices of the London Evening News, where he worked for 17 years. His other Cheltenham Festival winners included Flame Gun in the 1959 running of the race now known as the Arkle Challenge Trophy. 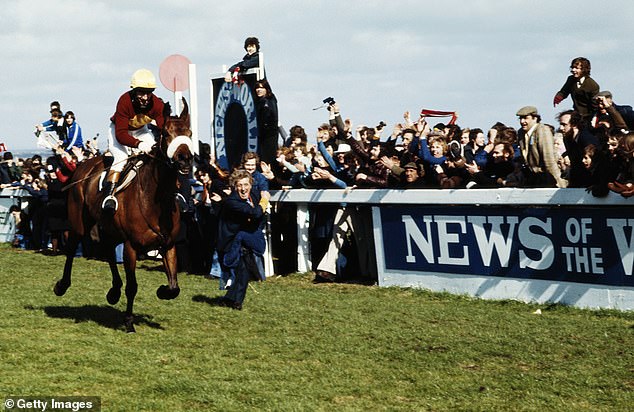 Between then and joining The Mail on Sunday, Herbert wrote about racing for the Sunday Express. But his greatest written legacy is probably his books, more than 20 of them including definitive biographies of Arkle, Red Rum and the trainer Vincent O’Brien. Herbert also collaborated with the Princess Royal on her 1991 book Riding Through My Life. 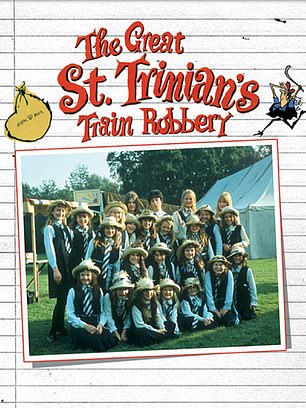 He also co-wrote the screenplay for the film The Great St Trinian’s Train Robbery, which starred Frankie Howerd, and the spy novel Eastern Windows, which drew on his army intelligence experience.

Laurie Brannan, who worked with Herbert throughout his 20-year spell at The Mail on Sunday, remembered him as a most natural of writers, finding words easily while others agonised over intros.

Brannan said: ‘Ivor brought with him a wealth of knowledge of the sport having trained a Cheltenham Gold Cup winner and also a very strong journalistic background.

‘He was on first-name terms with most of racing’s leading players and had one of the best contacts books in the business.’