In five weeks, Breeders’ Cup Juvenile Turf winner Modern Games is expected to form part of Charlie Appleby’s challenge for the 2,000 Guineas. This afternoon, his older brother Modern News can kick-start the trainer’s season with a win in the SBK Lincoln Handicap.

The traditional curtain-raiser to the Turf Flat season may not retain the cachet of old but it is still a coveted prize with £100,000 up for grabs and Appleby has won it twice in the past five runnings courtesy of Secret Brief (2016) and Auxerre (2019).

Both Appleby’s winners were four-year-olds, like Modern News, and Secret Brief had been given a warm-up run in Dubai, another similarity with Modern News. 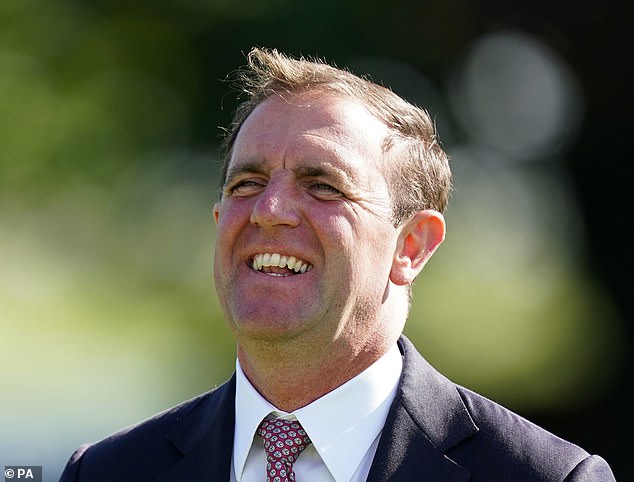 The selection finished third to higher-rated rival Storm Damage in Dubai and was running on strongly in the closing stages in the seven-furlong contest after a slow start. The fact he races over an extra furlong on his first start at a mile looks a positive for the colt, who was successful at Doncaster last season.

A fascinating extra factor to the chance of Modern News is that Appleby has booked apprentice Harry Davies for the ride. The seven-pound claimer has had just 32 rides but converted six of them to winners and is a contender to be 2022’s champion apprentice.

It is a similar move by Appleby to the booking for the equally inexperienced apprentice Benoit De La Sayette for last year’s Lincoln winner Haqeeqy by John and Thady Gosden.

The suspicion is Modern News will graduate to completing at higher levels and the same comment applies to unbeaten favourite Mujtaba. He represents William Haggas, who has won the Lincoln a record-equalling four times.

Last year’s second, third and sixth — Brunch, Hortzadar and Revich — line up again and the revised weights suggest Hortzadar will be best this time of that trio.

The chance of Safe Voyage, who drops back into handicaps for the first time since April 2019, must be respected.