Klassical Dream, who overcame a near 500-day lay-off to saunter to a nine-length win in the Grade One Champion Stayers’ Hurdle at Punchestown in April, looks set for a seasonal debut clash with Champion Hurdle winner Honeysuckle in the Hatton’s Grace Hurdle at Fairyhouse on November 28.

Trainer Willie Mullins said: ‘It was eye-opening what he did in Punchestown. The Hatton’s Grace is a great starting point.’

Klassical Dream, who won the 2019 Supreme Novices’ Hurdle, has the Stayers’ Hurdle at Cheltenham in March on his agenda. 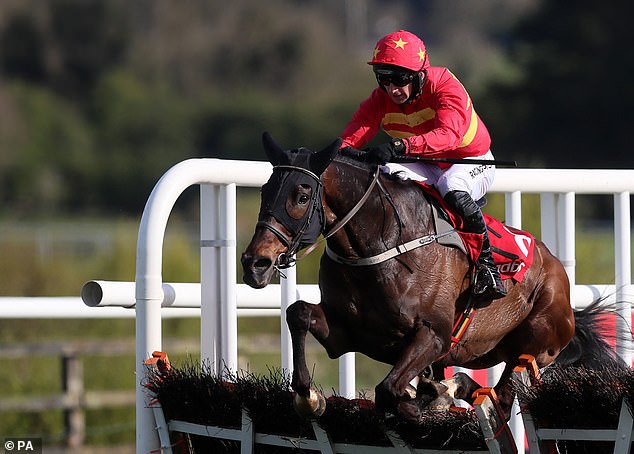 For the last two seasons Al Boum Photo has made his seasonal debut at Tramore on New Year’s Day and that is a target again.