Hugo Palmer says he and Michael Owen have plans to make the former England striker’s racing stable in Cheshire one of the most powerful in the country.

The Classic-winning trainer has been confirmed as the new licence-holder at Manor House Stables in place of Tom Dascombe, whose departure was announced in December.

Owen said it was a huge coup to persuade Palmer to move from Newmarket and bring the majority of his horses with him. 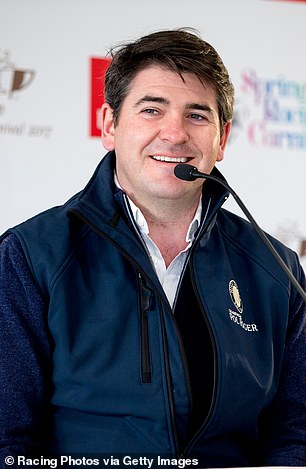 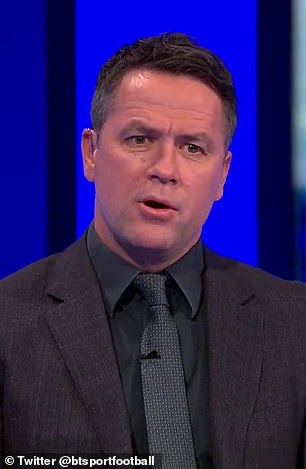 They include Ebro River, winner of the Group One Phoenix Stakes last season, and 2,000 Guineas contender Dubawi Legend.

Palmer, 41, said: ‘Michael and I are hugely ambitious and want to be one of the most powerful yards in the country. We have plans to expand, obtain more land eventually and put in some more gallops.’

Palmer, who said the move would allow him to double his string to close to 140 horses, added: ‘I hadn’t been looking to move, it is simply that I have been presented with an opportunity which is too good to miss.’ 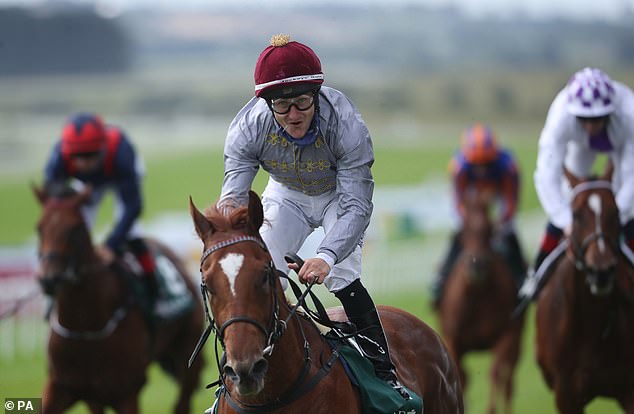 Palmer will bring the majority of his horses with him, including Ebro River (pictured)