Grand National-winning trainer, Cheltenham Festival favourite and ‘one of the most distinctive jump jockeys ever’ Andy Turnell dies aged 73

Andy Turnell, one of the most distinctive jump jockeys ever, has been described as a ‘unique talent’ by Peter Scudamore after his death aged 73.

As a trainer, Turnell’s biggest wins came with Maori Venture in the 1987 Grand National, Katabatic in the 1991 Queen Mother Champion Chase and Cogent in the 1993 Hennessy Gold Cup.

But it was as a jump jockey, perched precariously high above his mounts with his stirrups the length normally used by a Flat jockey, that Turnell will be best remembered. 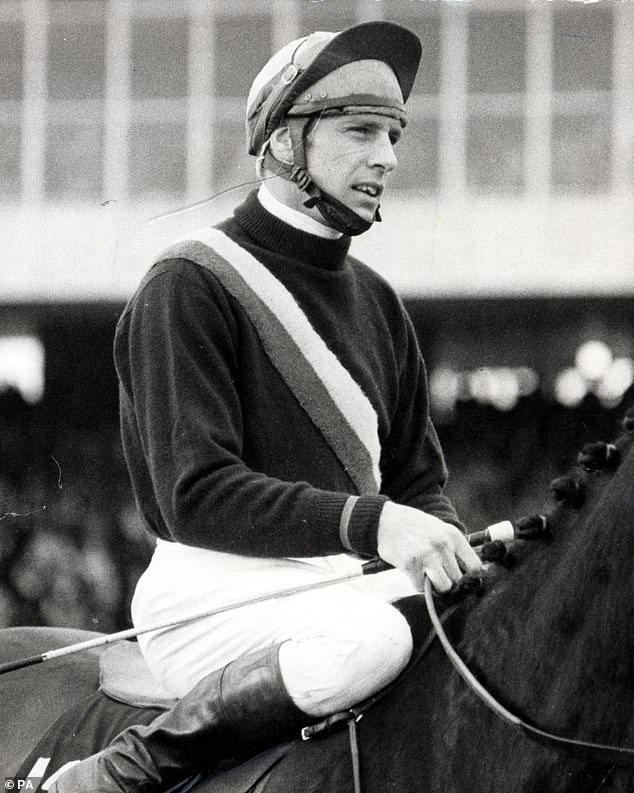 There was a string of successes on horses predominantly trained by his father Bob, including April Seventh, Tree Tangle and Birds Nest, one of the best hurdlers never to win a Champion Hurdle.

Operating in the 1970s golden era alongside the likes of Night Nurse and Sea Pigeon, Turnell rode Birds Nest to two of his three Fighting Fifth Hurdle wins and to all three victories in the Bula Hurdle, now the International Hurdle, at Cheltenham.

Turnell’s skill was also showcased when he rode Charles Dickens, trained by Scudamore’s father Michael, to be third to Red Rum in the 1974 Grand National. 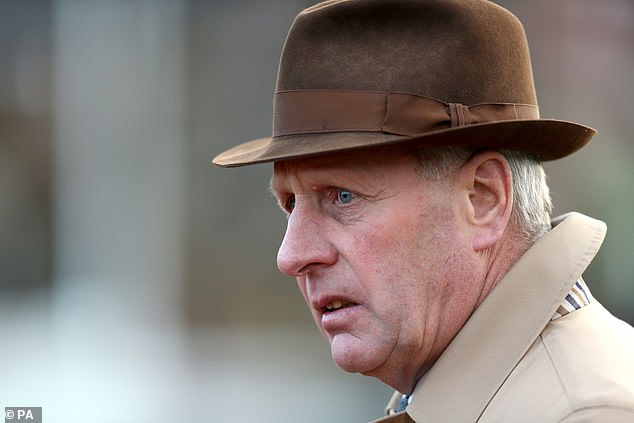 As a trainer, Turnell won the Grand National and the Queen Mother Champion Chase

Scudamore said: ‘Andy was a unique talent and a hero of mine. His balance was incredible.

‘When he rode in the National, my father was worried he was riding so short, so he dropped his stirrup leathers a couple of holes at the start before putting them back to his normal length, because he said it felt uncomfortable.’

Ladbrokes make it a 5-4 chance that Ireland will win 21 or more of the 28 races at Cheltenham next week. Fifteen of the 18 entries for the Ballymore Novices’ Hurdle which opens day two are Irish-trained.