Frankie Dettori expressed delight at rekindling his partnership with John Gosden after winning on his first ride back for the trainer at Newmarket on Thursday.

When the pair split in the aftermath of a disastrous Royal Ascot and Gosden’s heavy hints that he was unhappy with Dettori’s focus, few would have bet much on the Italian winning the Sir Henry Cecil Stakes on Gosden-trained Mighty Ulysses.

Dettori, 51, admitted he had held out little hope for the partnership after the meeting with his boss that led to their ‘sabbatical’. But more talks saw Dettori and Gosden agree a rapprochement. 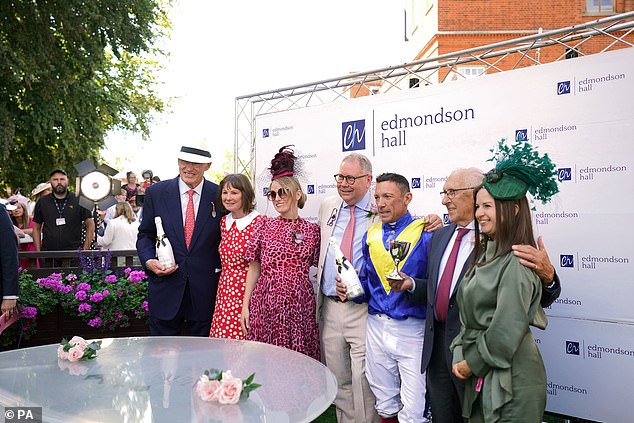 After the length-and-a-half win of 11-10 favourite Mighty Ulysses, Dettori said: ‘Maybe John was right and I needed a sabbatical. I probably had my worst Royal Ascot in my 35-year career. I am 51 and John is 71. We sat down and had a chat. We are not kids any more. We had a discussion behind closed doors and what we said will remain between us. We had to iron a few things out.

‘What is past is past and I am glad I had a winner on my first ride back for him. It would have been a shame to end it like that. I have known John for 30 years and will be forever grateful for what he has done for me. I didn’t want to hold grudges — it’s about going forward.’

Gosden added: ‘No one likes interruptions or stuff in the public domain, but there wasn’t a lot of choice. It is good we are back together and we are happy.’

The pair have a chance of a Group One win this afternoon when they combine with unbeaten Inspiral, who bids to add Newmarket’s Tattersalls Falmouth Stakes to her win in the Coronation Stakes at Royal Ascot. 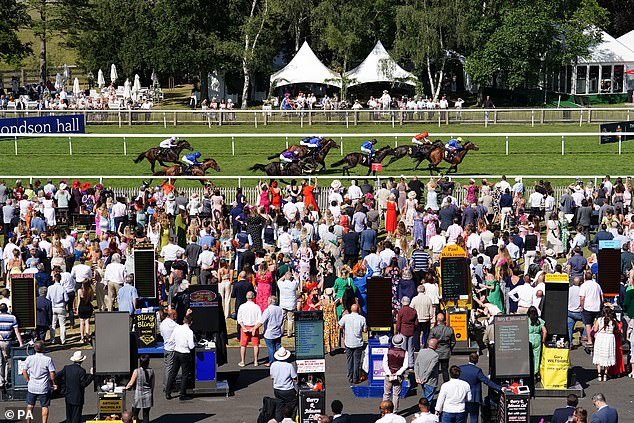