We’re mourning one of the most influential jockeys of all time in Lester Piggott, but another who changed the face of British racing will roll into Epsom for the Derby this week.

Steve Cauthen has not been back to Britain since the turn of the century, but every Flat race you watch in the country has his fingerprints on it.

How jockeys ride with only their toes in the stirrups, from Frankie Dettori to the seven-pound claimer having their first mount, is down to the rider dubbed the Kentucky Kid when he burst on to the scene on the other side of the Atlantic. 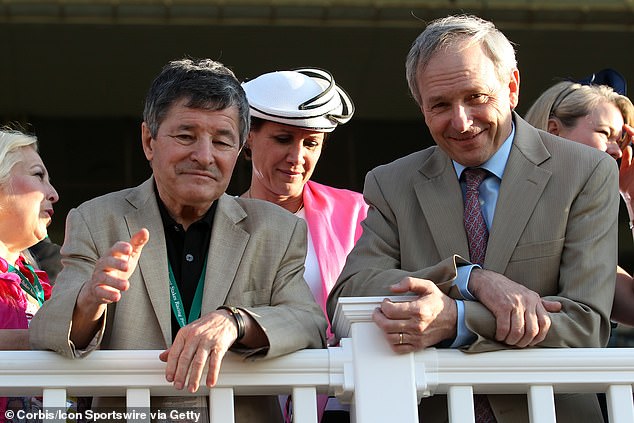 It means his legacy here extends far beyond his three championships and memorable Derby wins on the Sir Henry Cecil-trained Slip Anchor (1985) and Reference Point (1987).

‘It’s kinda cool and nice to know you maybe did something to help English racing a bit,’ says Cauthen, 62. ‘Frankie doing it too made a difference. People realised it is probably a better way to get balance and leverage on a horse.

‘Walter Swinburn talked to me about it. I explained to him that when you first do it, your calf is going to hurt like hell because you are putting different stress on it. But once you get through it your balance is so much better.’

Cauthen’s influence went further. His impeccable judgment of pace, honed on the dirt oval tracks of his homeland, made him an ace at precision front-running rides that optimised his mounts and disadvantaged rivals. 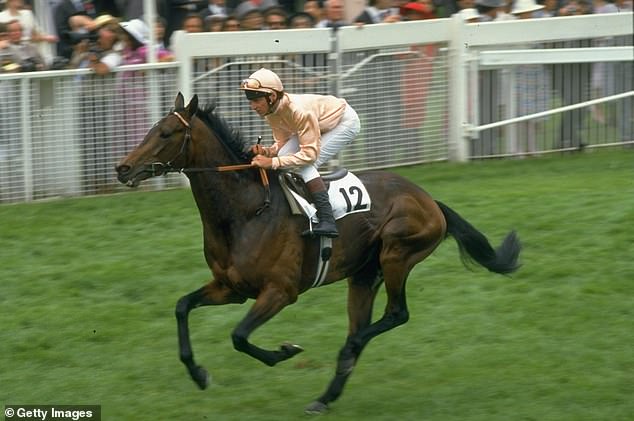 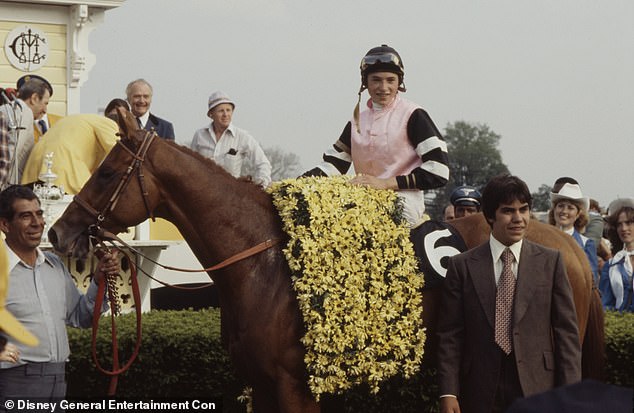 In 1978 he became the youngest jockey to win the US Triple Crown, riding on on Affirmed

Slip Anchor and Reference Point made all the running at Epsom, something that might not sound special now but back then confounded conventional wisdom about how to tackle the undulations on Epsom Downs.

Only five horses had made every yard of the running to win in 200 years of the Derby and none had done it since 1926. Cauthen would have been criticised if his tactics had gone awry but he rejects the idea that his approach was risky.

‘Not for me, it was natural,’ he says. ‘I was happy riding from the front. I guess for other guys it wouldn’t have been so easy. That’s how I made my name. I was willing to accept the naysayers because I knew that was how the horses needed to be ridden.’

Cauthen was an instant and amazing success in the US. He had his first ride at Churchill Downs, home of the Kentucky Derby, a few days after his 16th birthday. The following season he rode a staggering 487 winners and in 1978 he became the youngest jockey to win the US Triple Crown — the Kentucky Derby, Preakness and Belmont Stakes — on Affirmed. 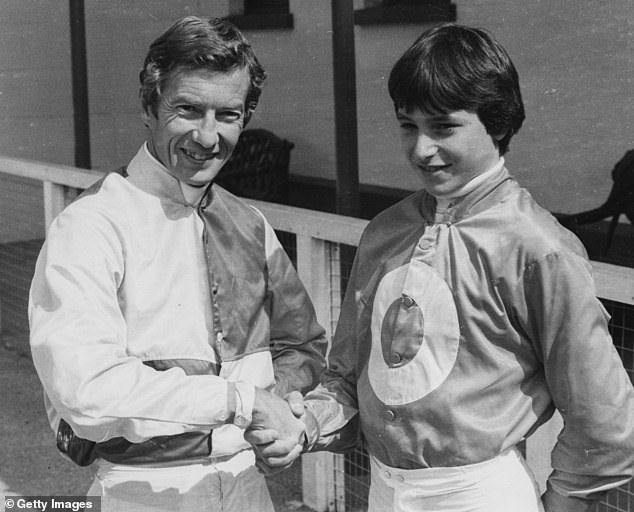 He might have ridden the Barry Hills-trained Hawaiian Sound in that season’s Derby but turned down the invitation because the race was a few days before Affirmed’s Belmont run and he didn’t want to take any risks. US colleague Willie Shoemaker took the ride instead and missed out by a head after allowing Shirley Heights a gap on his inside.

But Cauthen’s interest had been sparked. A barren run in the US persuaded him to accept owner Robert Sangster’s offer to come to England and join Hills in 1979. A few weeks later, he won the 2,000 Guineas on Tap On Wood.

Cauthen went on to win every British Classic and, as Cecil’s stable jockey, was associated with brilliant horses including Old Vic, Indian Skimmer and the best filly he rode, Oh So Sharp, who won the 1,000 Guineas, Oaks and St Leger in 1985.

He believes Slip Anchor — who won the Derby by seven lengths — was the best colt he rode but he says Reference Point, who went on to land the King George and St Leger, won despite hating every yard of Epsom’s gradients. 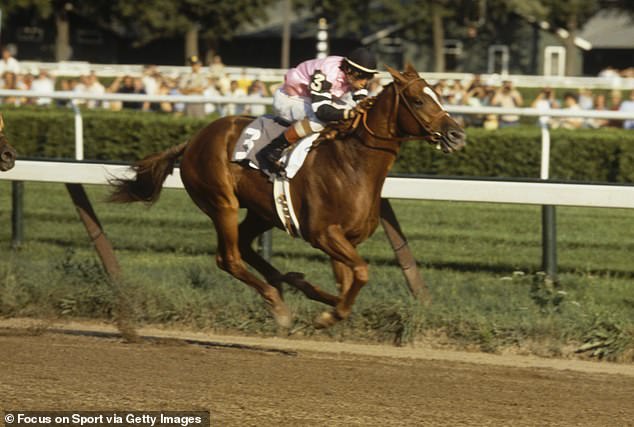 The man who rode in a golden era also reckons he earned the respect of Piggott. ‘When I first got over to England, it was as if he was thinking, ‘Let’s get his butt run out of here as quick as we can!’ but as time went on we learned to respect each other and we became friends. He appreciated me and I appreciated him.’

Cauthen’s memories will be relived when he joins the ITV racing team at Epsom. He will stay until after Royal Ascot to catch up with old friends Dettori, Hills and the Sangster family.

Cauthen will also don his silks to take part in the jockey guard of honour for the Queen which will form part of Epsom’s Jubilee celebrations. ‘That was part of the attraction of coming over,’ he says. ‘My pant size is a little different now but they are going to build some for me!’

Steve Cauthen will be a pundit for ITV Racing on Friday and Saturday. The Cazoo Derby is on Saturday at 4.30pm.