Nigel Twiston-Davies is never one to shirk a challenge so it is little surprise GUARD YOUR DREAMS (Cheltenham, 3.10) takes his chance in the Dornan Relkeel Hurdle.

It is just three weeks since the six-year-old gamely landed his first Graded win when narrowly seeing off Song For Someone in the Unibet International Hurdle at Saturday afternoon’s venue, a victory largely achieved because of his trainer’s belief.

Jockey Sam, the trainer’s son, was adamant Guard Your Dreams should sidestep the International and remain fresh for Saturday’s assignment but Nigel insisted both events were winnable and that opinion is put under scrutiny on Saturday. 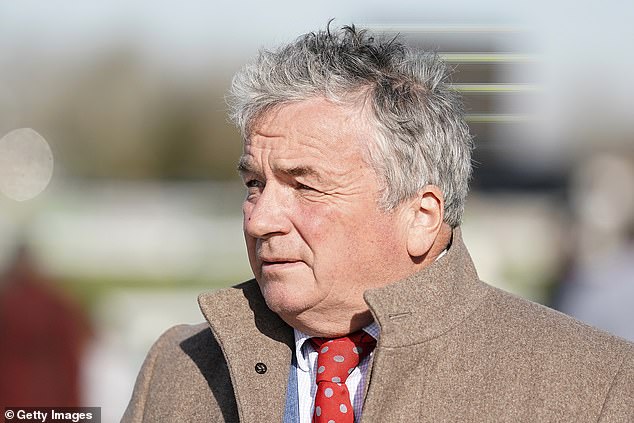 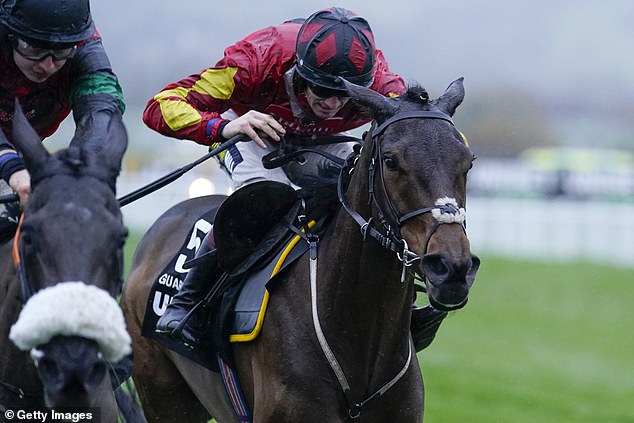 After winning the Unibet International Hurdle, Guard Your Dreams is now attempting to succeed in the Dornan Relkeel Hurdle

There is, of course, a chance the selection recoils from a tough race but this is just his fourth outing of the season and his last two visits to Prestbury Park have resulted in success, with his latest triumph achieved despite a drop in trip.

In theory, the two-and-a-half miles of the Relkeel should be more suitable and his ability to handle deep ground is proven courtesy of wins at Sandown and Bangor as a novice.

Likely favourite Brewin’upastorm displayed the benefits of a wind operation to hack up at Aintree on his return and improve an already excellent record first time out. 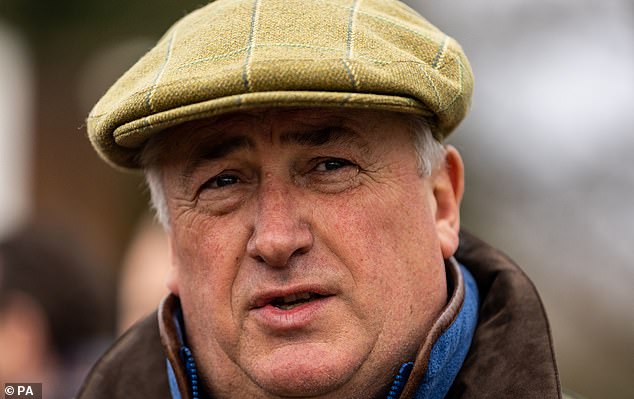 He comfortably beat Saturday’s market rival McFabulous by five lengths at Fontwell in the National Spirit Hurdle last February before running creditably in Grade One company at Aintree and is clearly relishing a return to hurdles following a less than successful chasing career.

Those looking to oppose Brewin’upastorm may point to the modest recent form of his stable who have sent out just Auditoria to win from 24 runners in the last fortnight but he has clearly been laid out for this assignment.

Paul Nicholls has expressed mis- givings that Cheltenham may not be the ideal venue for last year’s winner McFabulous, who landed the re-arranged Relkeel from On The Blind Side at Kempton last year.

A flat track appears to suit the eight-year-old ideally and, although he boasts a good record fresh and should progress for a wind operation, he is reluctantly overlooked in preference for Guard Your Dreams.

The nap vote goes the way of GYPSY WHISPER (Southwell, nap, 1.43) as she arguably ran better than her finishing position over course and distance earlier this week. She suffered a poor trip that day behind Mr Sensible and is better judged on a fine third behind Chookie Dunedin on her penultimate start in a warm handicap.