Coroebus was made to pull out all the stops to supplement his 2000 Guineas triumph with victory in a thrilling renewal of the St James’s Palace Stakes at Royal Ascot.

The Dubawi colt narrowly denied esteemed stablemate Native Trail when providing trainer Charlie Appleby with a first victory in the colts’ Classic on the Rowley Mile.

And with Native Trail having since bounced back to winning ways in the Irish 2,000 Guineas, Coroebus was unsurprisingly cramped odds to double his tally for the season as the 10-11 favourite. 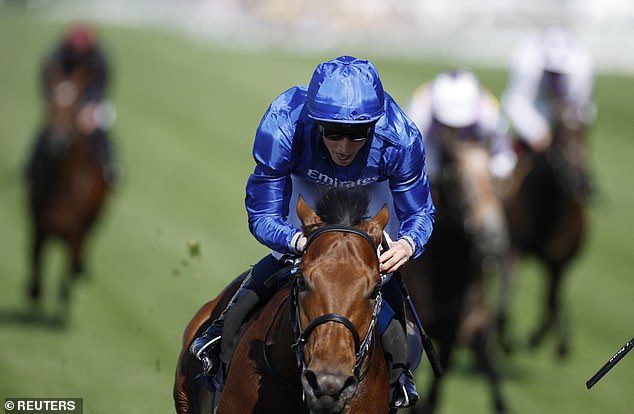 Drawn low in stall two, the fear beforehand was whether the three-year-old would get boxed in behind the pacemakers – and for a moment turning in his supporters would have been sweating.

But the gap came for William Buick’s mount against the far rail with a furlong and a half to run, at which stage it looked like he would pick up and win comfortably.

However, Lusail refused to go down without a fight and My Prospero and Mighty Ulysses were both in there pitching to set up a grandstand finish.

In the end Coroebus found just enough for pressure to hold on by a head from Lusail, with My Prospero third and Maljoom coming from the clouds to finish a close-up fourth after being denied a clear run. 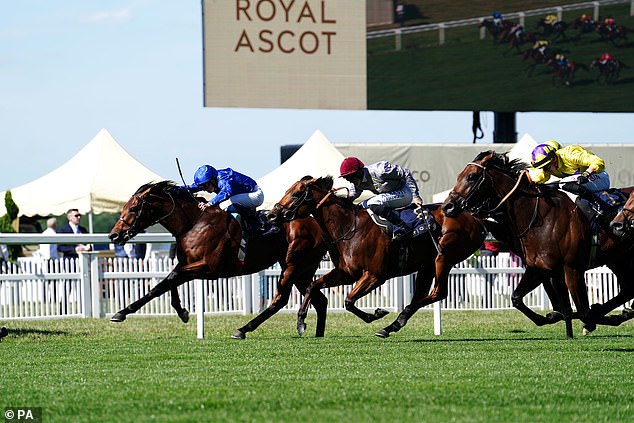