BHA chair Annamarie Phelps says talks with the Secretary of State for Digital, Culture, Media and Sport on Wednesday laid bare the financial consequences of a delay in allowing a return of crowds to racecourses.

Phelps was part of a delegation which represented other sports.

Phelps said: ‘This meeting represented a further opportunity to stress to the Secretary of State the message that he and his department have been receiving from the racing industry over the last few weeks – namely the consequences to the sport, and the many livelihoods it supports, of a delay to the return of crowds. 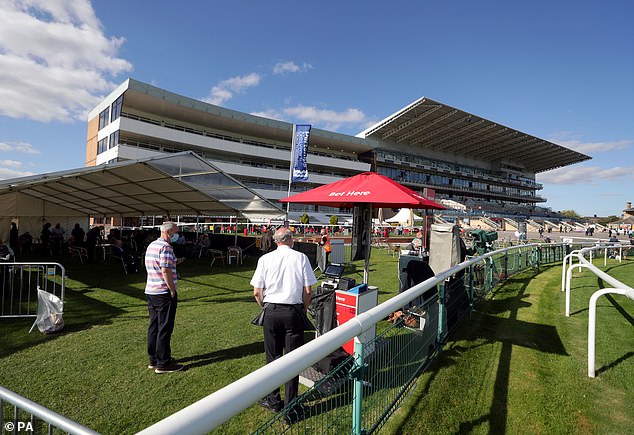 ‘It was a constructive and frank discussion about the perilous state of finances in racing and other sports. We will continue to engage with government to demonstrate that the public can return safely to our sport.’

A pilot event for crowds at Glorious Goodwood was cancelled last month while plans to have a small crowd over the four days of the Doncaster St Leger meeting last week were stopped after the first day on the orders of the local director of public health.

Currently, it is still the plan to have a small crowd at Warwick on Monday – a figure of 474 is being worked to made up of 150 Annual Members, 124 hospitality bookers and up to 200 owners – with 1,000 racegoers on each afternoon of the three-day Newmarket Cambridgeshire which starts next Thursday.

But with 47 per cent of racecourse revenue coming from racegoers, a financial precipice is edging closer. Chester have already warned they may be forced to mothball their track if spectators were still barred from tracks in 2021.